A family business over 80 years strong

Sydney Hugh Turner with Texan entrepreneur Robert Lee Hearn opened a store in Mossman in 1936 selling bicycles and gramophone sets. Later that year, on his own, Syd opened a store in Cairns called Sydney H Turner (Appliances) and the rest is history. During the 50’s and 60’s Syd had the franchise for STC Appliances and opened stores all over NQ (from Townsville – Atherton).

That makes for 3 generations of Turners proudly servicing the Cairns region for over 80 years! 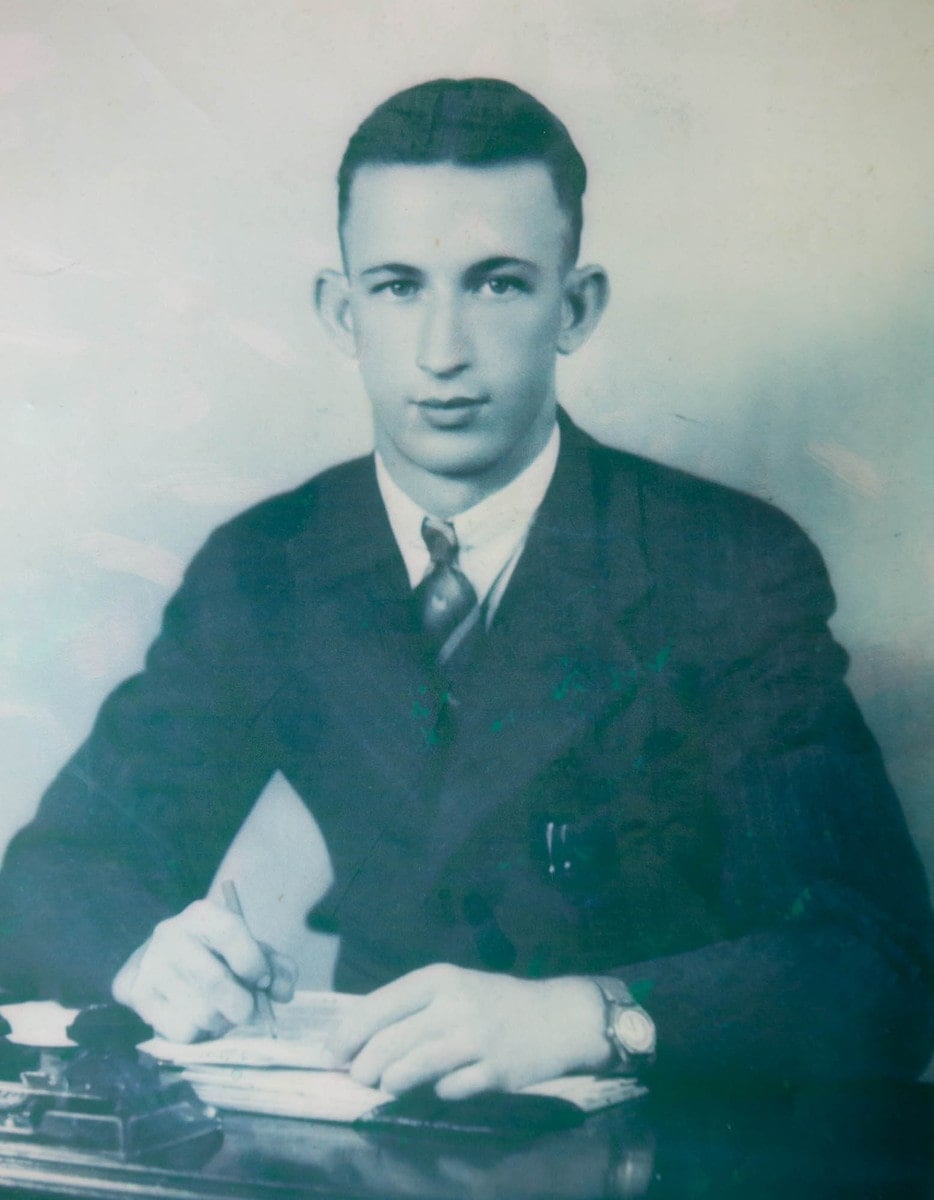 Turners are Cairns’ only Weber BBQ specialist dealer with the full range of Charcoal Kettles, Wood Smokers and Gas BBQ’s including the famous Premium model Weber Q with high lid, battery and thermometer available in three sizes as well as the Premium range of Stainless Steel 2, 3 and 4 burner BBQs.
Also exclusive to Turners are the option of Built in BBQ available in Premium Genesis or Premium Family Q. 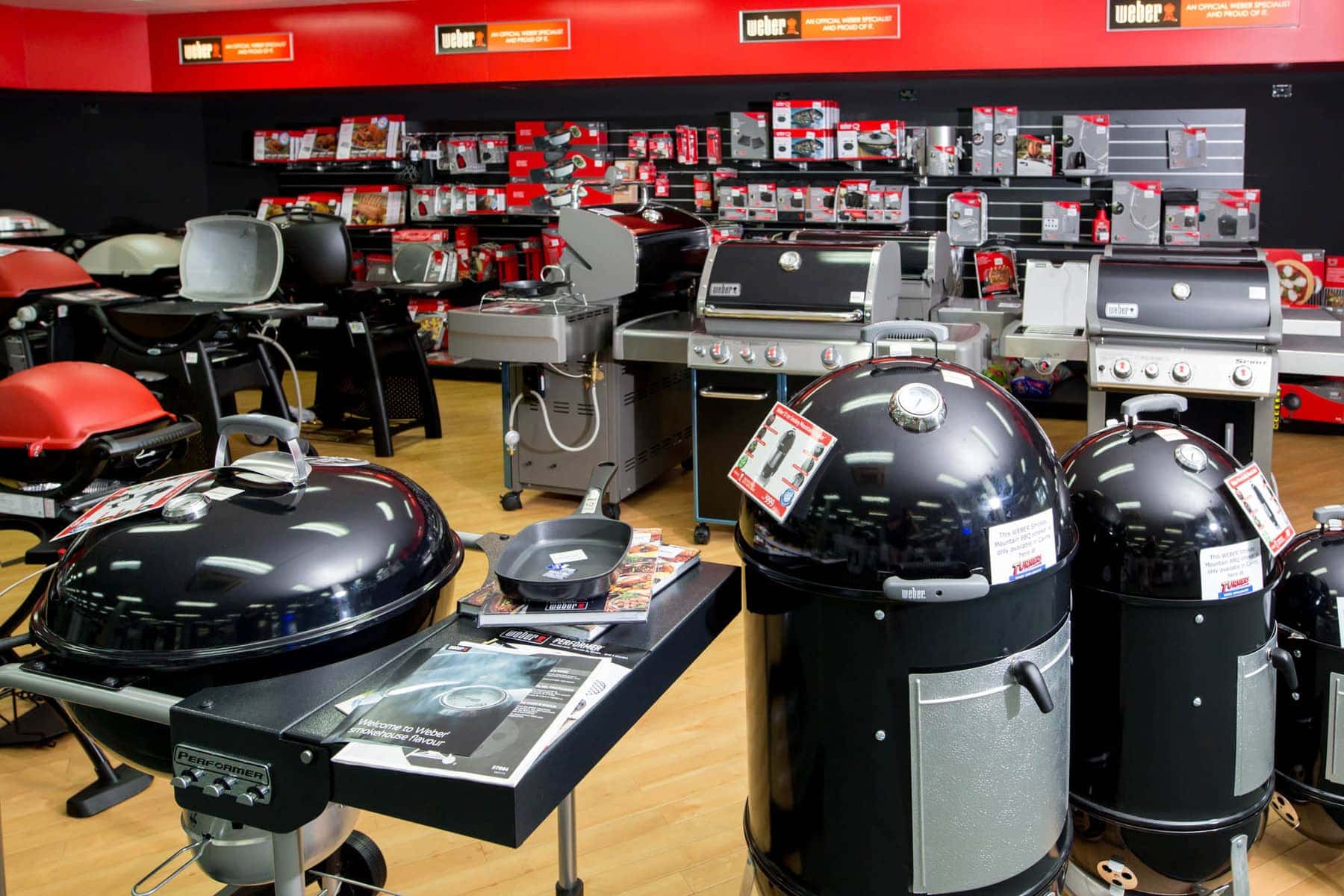