By Web ManagerJune 25, 2021Uncategorized
No Comments 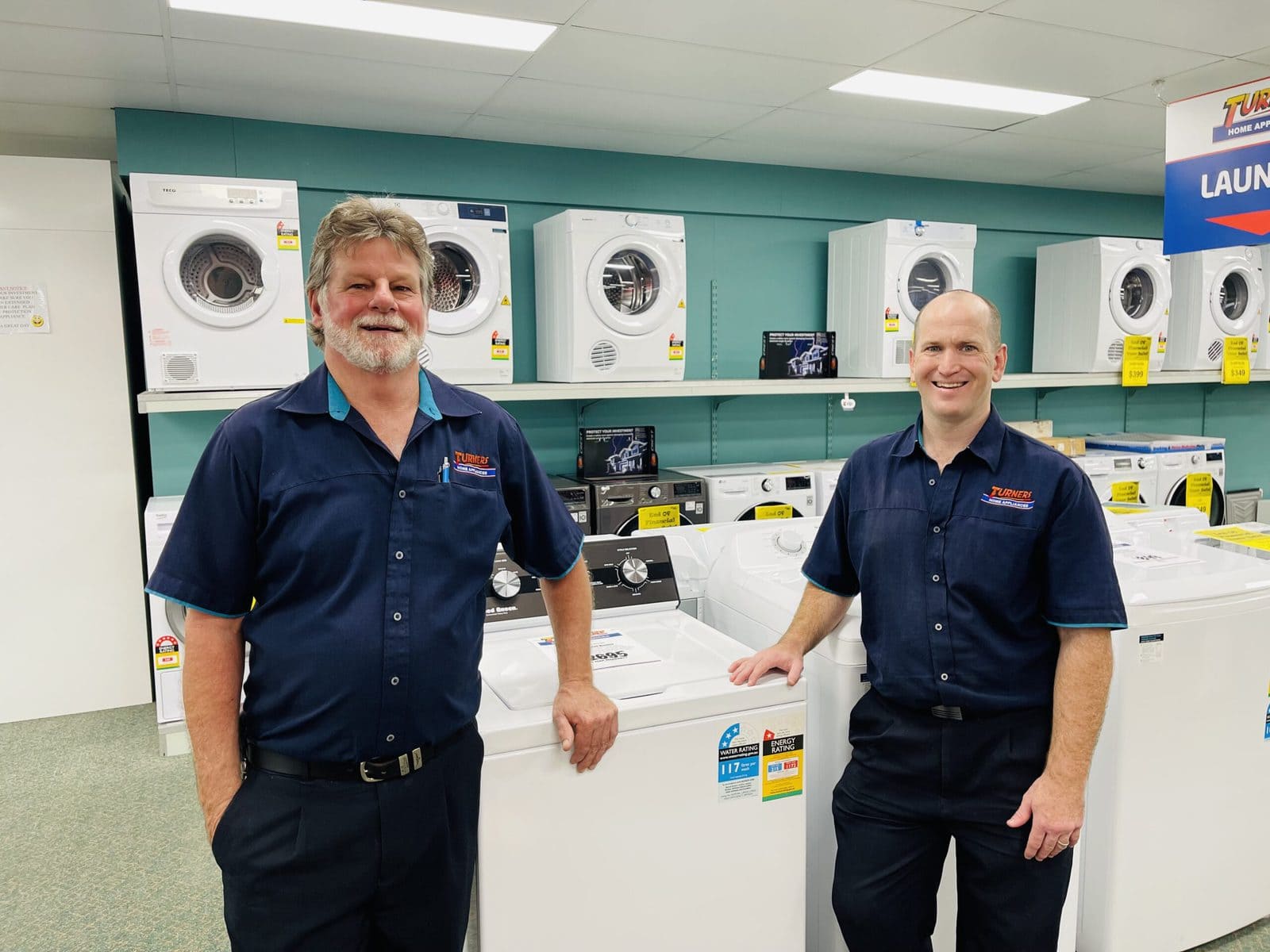 One of Far North Queensland’s most loyal employees is preparing to retire after two decades of work with longstanding local company, Turners Home Appliances.

Whitegoods Manager Mike Beven has called it time after 44 years in the electrical appliance industry, with 24 years at Home Craft and Chandlers followed by almost 20 years at the locally owned and operated Turners Home Appliances.

Turners Operations Manager Brendan Turner said Mike’s retirement will be a “great loss” for the whole team and their customers.

“He’s not only become a great friend to the whole family, but he’s someone that we could count on. He’s even developed a very loyal customer based here in Cairns, with many making the switch with him when he changed workplaces.”

“He’s irreplaceable,” said Brendan. “Not only his experience in the industry, but also his attitude and his friendship.”

“I’ve got a couple of sons who live inter-state and a new granddaughter who’s just turned one. I’ve only seen her once due to COVID, so I’m looking forward to catching up with all of them more.”

“I gave my notice about four months ago and it’s just flown.”

Despite his undeniable excitement for the future, Mike had a heartfelt message for Gary, Brendan and the rest of the team at Turners.

“It’s been a pleasure working in this family business,” said Mike.

“Thanks for looking after me over the years, I appreciate everything you’ve done.”